INTELCASTER –  Come on now folks. This has gone too far!

Apparently it is real. Sperm Positive (SP) is a sensibilisation campaign by the New Zealand Aids Foundation. The campaign’s target audience is, obviously, HIV-positive men who want to donate their sperm to couples and single mothers.

On the SP website it is stated that “the science is real” and that “there is no risk of passing it on to my children.”

But that is only, of course, until things will get out of hand – which they will eventually.

Furthermore, on the NCBI website we find more information about father-to-child transmission of HIV:

“Here plays the concept that the spermatozoa themselves can carry the HIV to the target cell.[2] Herewith we want to record a case of a child acquiring the HIV infection directly from the father, possibly the spermatozoa as a carrier without infecting the mother. […] It was demonstrated by the Argentinean scientists who proved that spermatozoa could lead from front to transmit HIV-1. They had well documented evidence that sperm, and not the fluid it bathes in, can transmit the HIV-1 to dendritic cells and macrophages.”

Aside from these practices, wanting to impregnate healthy women with HIV-tainted semen, simply being immoral one is left to wonder if this is the actual path that we are choosing for our future generations.

As if society isn’t sick and hasn’t been perverted enough already.

Bill Gates is Against Independent Safety Tests for Vaccines 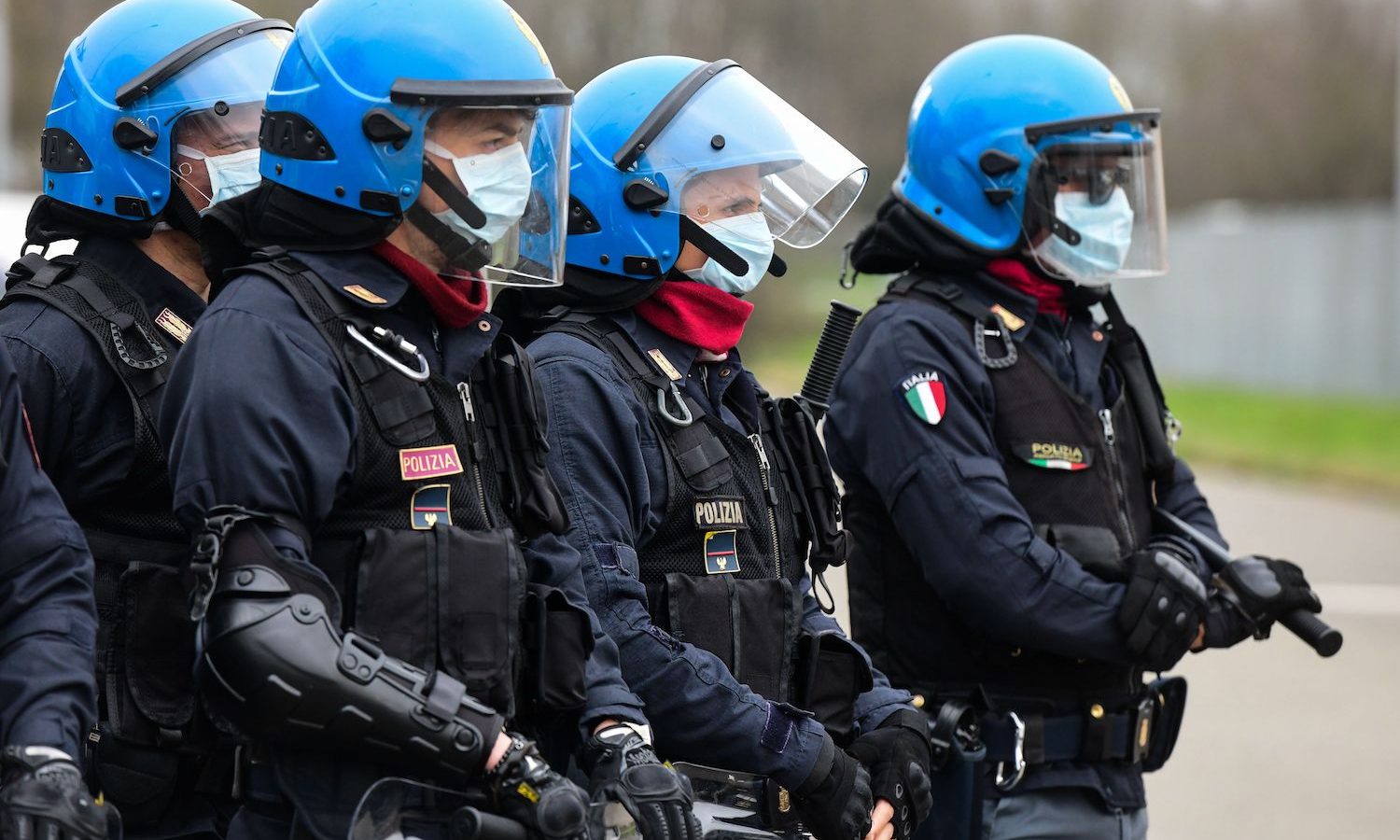 Panic Pandemic – Why Are People Who Should Know Better Buying the Covid19 Hype?