In 1978 Alan Landsburg’s “In Search of: The Coming Ice Age” was aired for the first time.

Host Leonard Nimoy (“Mr Spock”) explored the evidence of a new ice age coming our way, as it was also widely reported about by the news media throughout the 1970s.

AaronCapenBanner – Surprisingly chilling (no pun intended…) installment is the best of the weather-related episodes, as it explores just how the northern states in America had been bombarded by freezing blizzard conditions, and what it may mean in terms of global climate change, as the Earth cools. The city of Buffalo, New York was the hardest hit, as it was struck by 44 straight days of snow, burying the inhabitants in their homes, cars, or even buildings, bringing life to a stand-still. Fascinating look at scientists trying to measure ice core depths, and understand the origin of this weather shift, makes for compelling viewing. Not to be missed, and still relevant today. 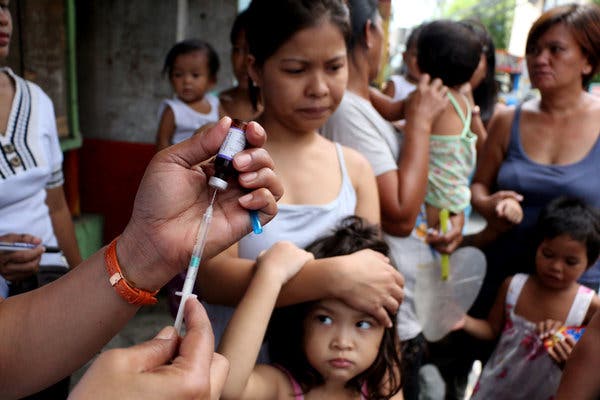