ITNT – In a video that appears to show one of the various angles of how the recent London Bridge stabbing ended, a plain-clothes British Transport Police officer can be seen running away from the alleged crime scene.

The BTP officer is seen holding a knife in one hand, he allegedly took it from the suspect. As the man runs towards the camera that is filming him the BTP officer reaches for the left pocket of his jacket, after which he is seen throwing a certain item on the floor as he continues running.

The BTP officer is mentioned by the BTP through the BBC.

So far it is not clear what exactly it was that the man threw on the street. Rumors in conspiracy theory circles claim that the BTP officer was part of a “staged event.” There haven’t been any counter arguments so far, concerning the item that can been seen thrown on the floor, coming from government or other official statements. 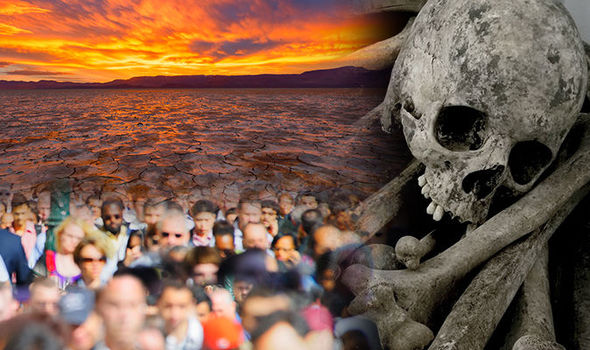