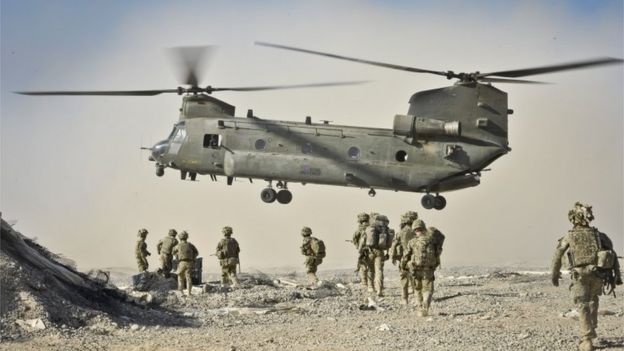 BBC News, 2019/11/17 – The UK government and armed forces have been accused of covering up the killing of civilians by British troops in Afghanistan and Iraq.

An investigation by BBC Panorama and the Sunday Times has spoken to 11 British detectives who said they found credible evidence of war crimes.

Soldiers should have been prosecuted for the killings, say insiders.

The Ministry of Defence (MoD) said it rejected the unsubstantiated allegation of a pattern of cover-ups.

Foreign Secretary Dominic Raab told the BBC “all of the allegations, that had evidence, have been looked at”.

He said “the right balance” had been struck over decisions whether or not to investigate alleged war crimes.

The government decided to close IHAT and Operation Northmoor, after Phil Shiner, a lawyer who had taken more than 1,000 cases to IHAT, was struck off as a solicitor following allegations he had paid fixers in Iraq to find clients.

One IHAT detective told Panorama: “The Ministry of Defence had no intention of prosecuting any soldier of whatever rank he was unless it was absolutely necessary, and they couldn’t wriggle their way out of it.”

Another former detective said the victims of war crimes had been badly let down: “I use the word disgusting. And I feel for the families because… they’re not getting justice. How can you hold your head up as a British person?”

Panorama has re-examined the evidence in a number of alleged war crimes cases. One such case investigated by IHAT was the shooting of an Iraqi policeman by a British soldier on patrol in Basra in 2003.

Raid al-Mosawi was shot in an alleyway as he left his family home, and later died from his wounds. The incident was investigated at the time by the British soldier’s commanding officer, Maj Christopher Suss-Francksen.

Within 24 hours, Maj Suss-Francksen concluded the shooting was lawful because the Iraqi police officer had fired first and the soldier had acted in self-defence.

His report said another British soldier had seen the shooting and confirmed the Iraqi had fired first.

IHAT detectives spent two years investigating the case and interviewed 80 British soldiers, including the soldier who had supposedly witnessed the shooting. But he told detectives he was not in the alleyway.

In his statement to IHAT, this soldier directly contradicted Maj Suss-Francksen’s report: “This report is inaccurate and gives the impression that I was an eyewitness. This is not true.”

The soldier said he had only heard one shot, which suggested the policeman had not fired at all. This was confirmed by other witnesses interviewed by IHAT.

Detectives concluded the soldier who shot Raid should be prosecuted for killing the Iraqi police officer and Maj Suss-Francksen should be charged with covering up what happened. But military prosecutors have not taken anyone to court.

Maj Suss-Francksen’s lawyer said: “My client has not seen the IHAT material and is unable to offer any comment on the quality or reliability of the evidence gathered by the IHAT investigators or why it was insufficient to satisfy a prosecution of any soldier under UK law.”

Operation Northmoor was set up by the government in 2014 and looked into 52 alleged illegal killings.

Its closure was announced by the government before Royal Military Police detectives even had a chance to interview the key Afghan witnesses.

One Northmoor detective said: “I wouldn’t write off a job until I have spoken to both parties. If you are writing off a job and the only thing you have got is the British account, how is that an investigation?

“My view is that every one of those deaths deserved to be examined and due process of law to take place.”

The MoD said military operations are conducted in accordance with the law and there had been an extensive investigation of allegations.

“Investigations and decisions to prosecute are rightly independent from the MoD and have involved external oversight and legal advice,” a spokesperson told the BBC.

“After careful consideration of referred cases, the independent Service Prosecuting Authority decided not to prosecute.”

“The BBC’s claims have been passed to the Service Police and the Service Prosecuting Authority who remain open to considering allegations.”

Quizzed about the allegations on the Andrew Marr Show on Sunday, Mr Raab said the UK wanted “to have accountability where there’s wrongdoing”.

He said: “What we’re quite rightly doing is making sure spurious claims or claims without evidence don’t lead to the shadow of suspicion, the cloud of suspicion hanging over people who have served their country for years on end – and we’ve got the right balance.”

Mr Raab refused to be drawn on whether these claims were new to him, and said that prosecuting authorities for the British armed forces are “some of the most rigorous in the world”.

Meanwhile, a lawyer who has represented several soldiers investigated by IHAT, dismissed the claims of war crimes as “flawed, baseless and biased”.

Hilary Meredith, chair of Hilary Meredith Solicitors, said the claims were a “witch hunt against our brave servicemen” which “had no credibility whatsoever”.

She added: “Solicitor Phil Shiner, who masterminded countless false claims, was struck off the role of solicitors for good reason – he was found guilty of charges including dishonesty over false witness accounts about UK soldiers’ actions.”

Panorama, War Crimes Scandal Exposed is on BBC One at 21:00 GMT on Monday 18 November. 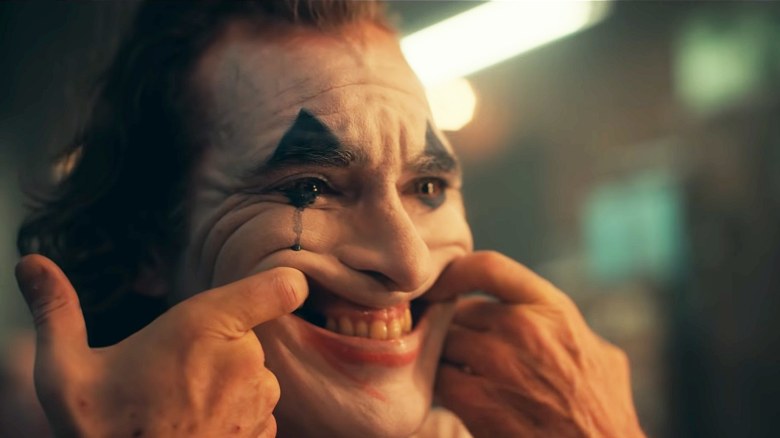