Update: According to the Financial Times certain Class B pandemic bonds are set to mature on June 15, that’s one month earlier than the initially reported date (July 15). Two things are important here. One,  by making the mature date June 15, the control grid syndicate seems to have to buy less time for itself (delay declaring the coronavirus outbreak a “pandemic”). Two, the World Bank is provably and deliberately a dishonest entity because on its website it says that the pandemic bonds mature on July 15, 2020. Where the new date, June 15, comes from is not clear. Perhaps Larry Summers knows…

However, the plan of the control grid syndicate is to buy time until July 15 of this year. That’s when the pandemic bonds (7%-11%) mature. The plan is to delay declaring the outbreak a pandemic until after the 15th of July. So far the United Nations is playing along (no surprise there) and is clearly doing all it can to buy that time for Wall Street, the control grid syndicate’s legalized racketeering platform.

Still, when you look at the whole financial construction of the pandemic bonds, which includes toxic derivatives (at least $105 million), it was never meant to help “poor countries”. Even when the pandemic bonds are triggered, when all criteria have been met (including declaring the outbreak a pandemic), it would still take until April 14 for the first funds to be released. At that point it isn’t clear at all which countries would receive the funds – if at all.

On top of that, the pandemic bonds have already lost almost half of their value since they were issued, meaning that only gullible investors are now left owning these worthless “bonds”. 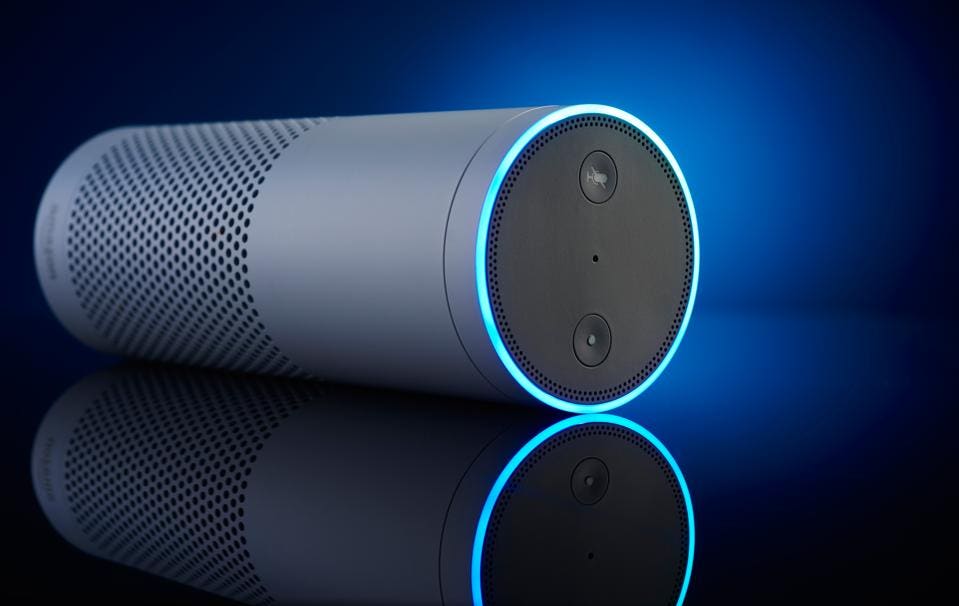