Note: When I first heard the term “incel” my first thought was that “they”, the control grid syndicate, had come up with a new kind of terrorist. I initially visualized a white gun lover who’d easily be branded a terrorist by the news media given the right setting. Imagine that… how well the mind control programs in the press work.

Arthur F. Wayne, ITNT NEWS – The first time I heard the term “incel” being mentioned was when Joker, the movie featuring protagonist Arthur Fleck, was being criticized in the monostream media by the U.S. military through a memo that warned about possible mass shootings during the screenings of the film last year. Claiming that the film might trigger incels to commit heinous crimes.

(The “memo” itself and the infotainment derived from it may, for all we know, have been a Hollywood promo stunt)

Incels are a fringe subculture, mostly online. People identifying as incel believe that they are “involuntary celibates” because society has turned against them. In various ways and for various reasons. Apparently it are only males who can be incels, although not all incels agree with that.

That is very ironic when you look at how the incel community was born. Following the monostream narrative here, a woman named Alana started the community to help people who can’t find partners for romance or sex.

And that’s what I would like to zoom in on.

There are too many red flags already with “incels” coming in the news. Several mass shootings and attacks have been blamed on “incels”. Portraying the attackers as white, lone wolf extremists (or terrorists, how convenient) who use words like “blackpilled”.

Blackpilled in incel communities seems to mean that a person has accepted or promotes defeat. It also is a fundamental rejection of women’s sexual emancipation, it is claimed.

Blackpilled in the “truth movement”, on the other hand, means to have been exposed to greater truths and more complex and multilayered conspiracies than the “red pill” (from The Matrix) could reveal. As a concept it makes a lot of sense, were it not that it too has already been hijacked, also by flat earthers.

So, at one point the incel community was an open community and not gender-specific. Then suddenly it turns into a group of people who fit the white ‘lone wolf’ profile.

Suddenly, the U.S. military is worried about them while at the same time “alt-right”, conservatives and conspiracy theorists, and “incels” are being merged by the press (manufacturing the narrative and the new enemy).

Interestingly, it is the same audience – conservatives and conspiracy theorists – that RT and the “alternative” media focus on.

This merger is a very recent development, which suggests that indeed certain agencies and sects have coopted the incel community. Just like they did with Occupy, Anonymous and of course ISIS.

Allegedly, the incel community was started in 1993, by “Alana”. In 2000 she transferred the online community to someone else. Not much is known about that.

Then, in May of 2014 one of the first alleged ‘incel attacks’ caused a media frenzy, putting incels on the map. Overnight, all incels were now potential terrorists. They are racist and sexist, stated carefully scripted media reports, conveniently advancing the divide and conquer agenda (extremist feminists vs white male supremacists).

Incel is highly likely to become an even broader catchphrase, so, no longer just to refer to white male extremists, women haters, conspiracy theorists, conservatives and neo-nazis.

Given that a growing number of incels reject mainstream health science, it is not a big leap to have them become anti-vaxxers (the fringe kind, the ones who operate truth rackets) as well.

Eventually incel may become a word that means, in a politically correct setting, the same as “Eel” in Fahrenheit 451.

Where the Eels in Fahrenheit 451 represent a courageous rebellion, however, “incels” (the coopted word) will be those who have fallen victim to the coopting (mostly unknowingly). Think along the lines of the whole Qanon circus, it’s similar but “incel” just has a better ring to it for a new and global war on terror campaign. They’re betting on multiple horses here. It’s not just “the Russians“. “See an Incel, Report an Incel.”

If you want Eel to mean Eel then go beyond their headlines and focus on what they do, instead. 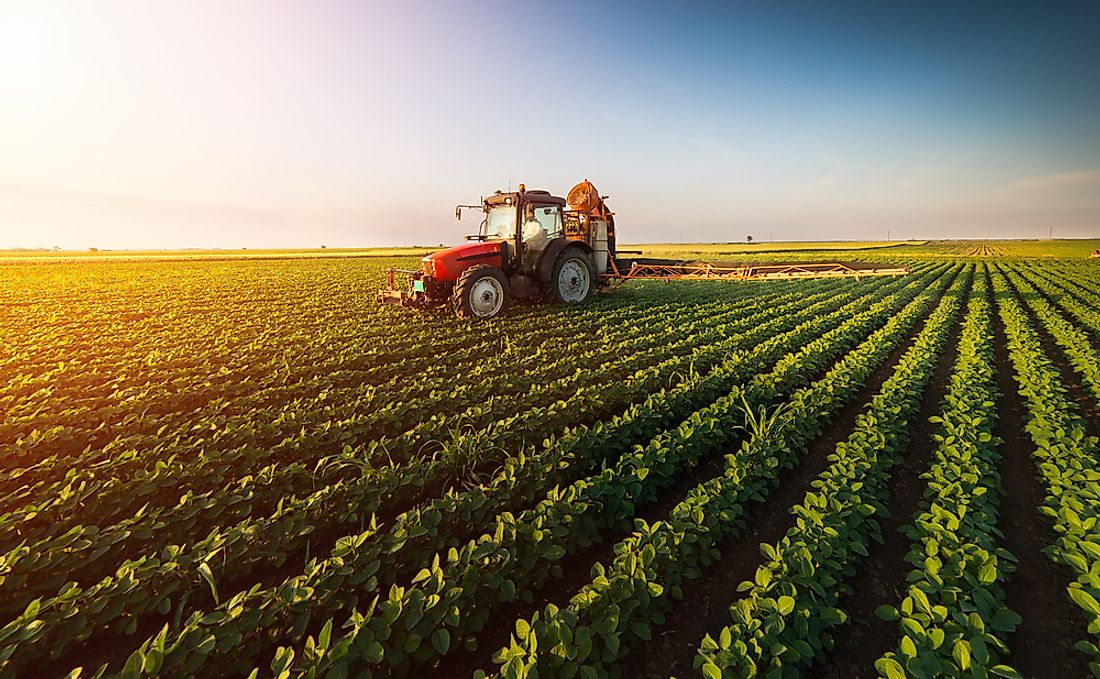