These are reflected not only in the visits to familiar waystations – meant to bolster Jewish and Israeli pride, or marginalize universal messages – but also in the carefully orchestrated itinerary in which almost every moment is planned in advance, including at which points the teenagers will cry.

Dr. Yaron acknowledges that these excursions, which usually last about a week, constitute an important educational experience, but suggests that more time and space should be allocated to processing, reflection and maybe, even for just a few moments, pondering values other than the ethos of victimhood and nationalism. Of course, the chances of the Education Ministry accepting such ideas, especially under a right-wing minister, are slim. They certainly aren’t part of the current curriculum or civics classes.

The trips to Poland are voluntary, but the various delegations are subject to a long list of regulations and objectives dictated by the Education Ministry. Yaron writes in his book that the underlying expectation of the ministry, the schools and the students themselves is that the trips will bolster the participants’ “national” feelings.

During the visits to the death camps, he continued, “We stand tall in our own eyes. We’re more important than the Americans, the Europeans and the Muslims – than all our enemies and all those who love us too. We understood that we and they are diametric opposites that will never meet… We won’t be like them, we don’t want their culture or their wisdom. We’re fine on our own.”

The direct, tangible encounter with the consequences of racism against Jews isn’t translated into a principled position. Quite the contrary. Thus after one trip, when a student defined the Holocaust as a genocide, a discussion naturally developed in which her peers said things like, “Just like the Nazis, the Arabs also aren’t human beings”; “We need to wipe out the Gaza Strip;” “They deserve the Holocaust four times over”; and even “We need to destroy anyone who hates Jews.”

Yaron devotes much attention in his book to the format of the trips. The seemingly “technical” details – the rules, the prohibitions, the bus rides and the impossible schedules – help shape the messages. There’s nothing more political than something pretending to be apolitical.

He describes the long rides between the death camps, for example, as traveling in a vacuum: The sites are everything; nothing else exists. The trip is one big Israeli bubble. And, not by chance, encounters with Polish peers happen only on the sidelines, if at all.

The “mad dash” from one camp to the next, as some teachers term it, dictates an itinerary that exhausts all participants and is especially harmful for students with attention deficit or concentration problems. This is the root of the vicious cycle in which teachers repeatedly accuse the participants of disciplinary violations and disrespect.

On almost every trip, Yaron heard complaints about the crazy pursuit of death. “The schedule broke the students,” one teacher said. “They came to me and said, “D., we simply can’t take it anymore.” Exhausted by the events of the day, many of the teens have trouble participating in the discussions that take place almost every evening. There’s no justification, one principal said, for “a trip of attrition.”

The educators are saying something ought to be self-evident: The students don’t have enough time for themselves and no chance to process their experiences. In light of that, it’s no wonder that one student admitted, “The five minutes allotted us for independent thought, in silence, were the most meaningful of the entire trip.”

And then there was this: “Let’s grab a place at the crematorium before the others get here,” one guide urged his group.

When the number of sites that participants see is of supreme value, a frequent reaction is boredom. At the Warsaw Ghetto cemetery, after a long night without sleep, Yaron witnessed a familiar situation: “I’m so bored here – I don’t know what I’m doing here!” one student said. Her friend added, “It’s not interesting. I don’t know what to do with myself.”

In response to these complaints, the guide reminded them, half seriously, half in jest: “The agreement was that we’ll bore you to death, and you’ll stand and listen as if you are enjoying it.”

The ceremonies held at the camps are the main tool for creating an “experience.” They need to be “short, send a clear message and be moving,” one guide said. But that requires order and discipline.

At Auschwitz, during the “every person has a name” ceremony traditionally held in a darkened hall in one of the barracks, a few students clapped after a fellow student spoke movingly about some of his relatives who were killed in the Holocaust. The guide was furious, Yaron writes in his book. “We don’t clap,” he roared. “This isn’t a theater and it’s not stand-up comedy. How many times have I told you that?”

“Let me explain the rules once again,” he continued. “Everyone ends by saying, ‘May their souls be a link in the chain of life.’ And then everyone answers ‘amen.’” 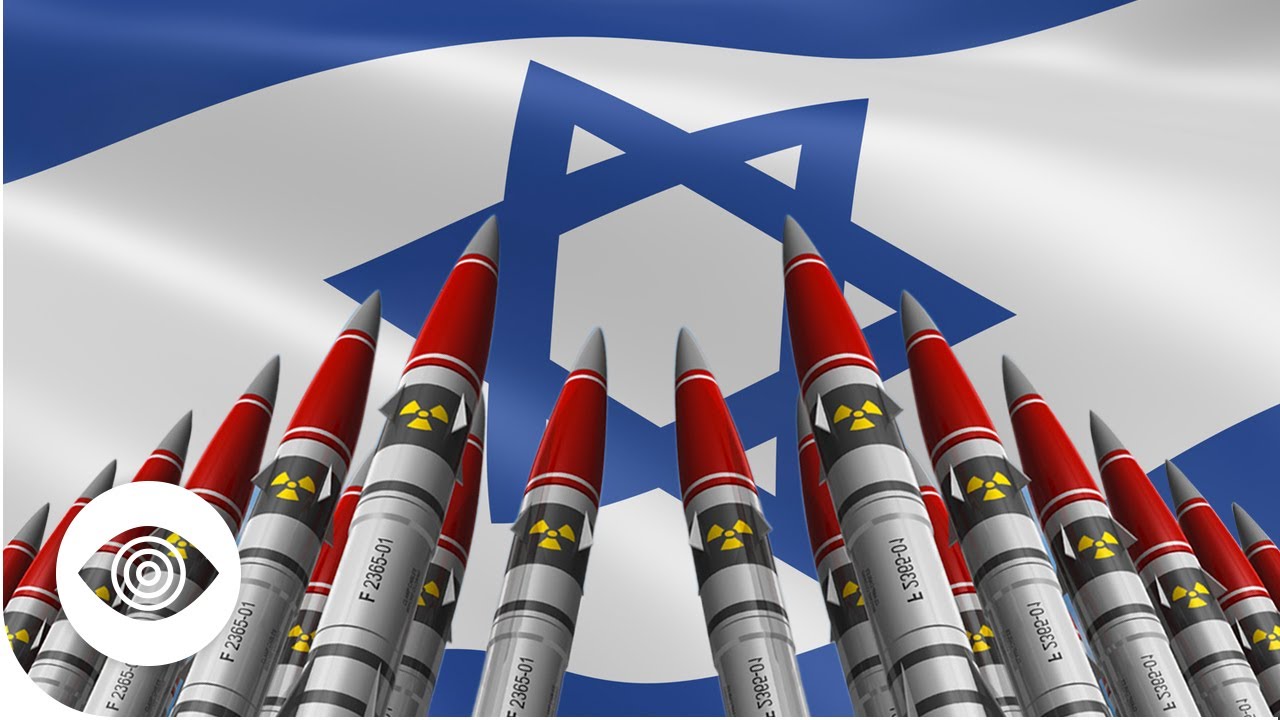