Arthur F. Wayne, ITNT – As we earlier documented, the entire story about “Iranian Terrorist Masoud” is a fabrication. Today we can add more evidence to our reporting that further proves that, indeed, the story is FALSE.

From the Miami Herald you can get a photo of some, alleged, official police documents that the news media is now trying to use to debunk our previous findings (and questions) about “Masoud”, “his” weapons, his Iranian passport and “his” 22,000 dollars in cash.

Clearly, they have been working nervously to try to make their story stick. Yet ALL of those attempts are in vain as they continue to screw up their revised narrative.

In the first reports about “Masoud” he was allegedly identified through his Iranian passport, police and media reported. His name, then, was Masoud Yareilzoleh.

Later, as the establishment press from around the world was swarming local “authorities” for official statements, “Masoud’s” name suddenly became Masoud Yareioeill Zoleh.

However, when we look at what the Miami Herald claims are official police documents, no one really is sure how to spell “Masoud” his real name, even though they said that they have his Iranian passport and, as the Palm Beach Post now adds, also have his Washington state driver’s license and U.S. permanent resident card (the Iranian passport suddenly got lost somehow, I guess).

The Palm Beach police claims that “Masoud” his name is Masoud Yarielzoleh, or is it Masoud Yarieilzoleh. No one is really sure because no one can read the fake government IDs.

Even Google doesn’t know, at this point, how to rig their search algorithm in order to deceive the public:

Masoud Services Inc. was very likely a front company that the Mossad tried to create so they could use him along the way as a patsy. There’s no question about that now, whatsoever!

Regardless of any variations that they are coming up with, “Masoud” his name is a fake name. He’s the only one in the world with that family name (surname) and that is completely impossible of course – unless the whole story is a fabrication (which it is!). 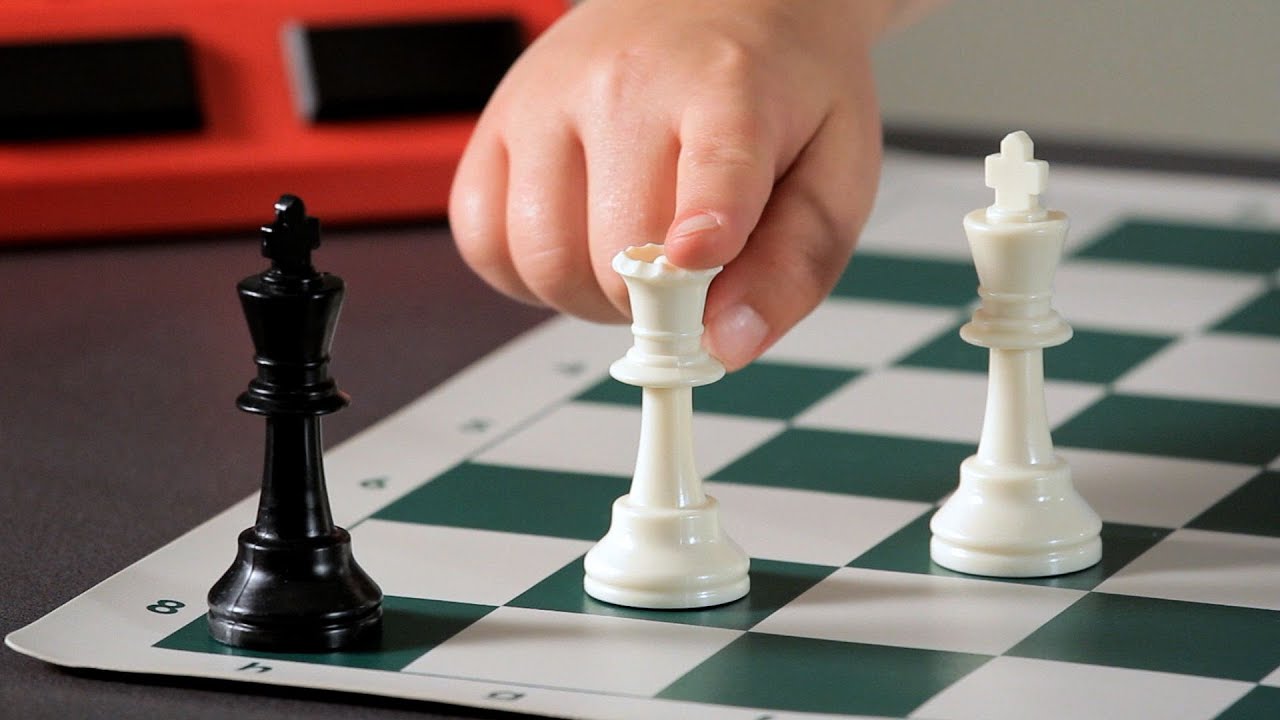 A Failed Litmus Test: How the Fake Resistance Reported About “Masoud” the “Iranian Terrorist”